Well, it seems that Thor is about to be stripped off his powers yet again and thrown away from Asgard like a tool which has lost its purpose. Academy Award winner Cate Blanchett joins the Marvel Cinematic Universe as Hela. In Marvel comics, Hela is the queen of Hel, the Norse equivalent of Hell. Ruling the realm of the dead, she has had numerous encounters in the comics with Thor as well as All-father Odin. She now enters the cinematic world with a clear motive of taking over Asgard and expanding her dominion to the nine realms. 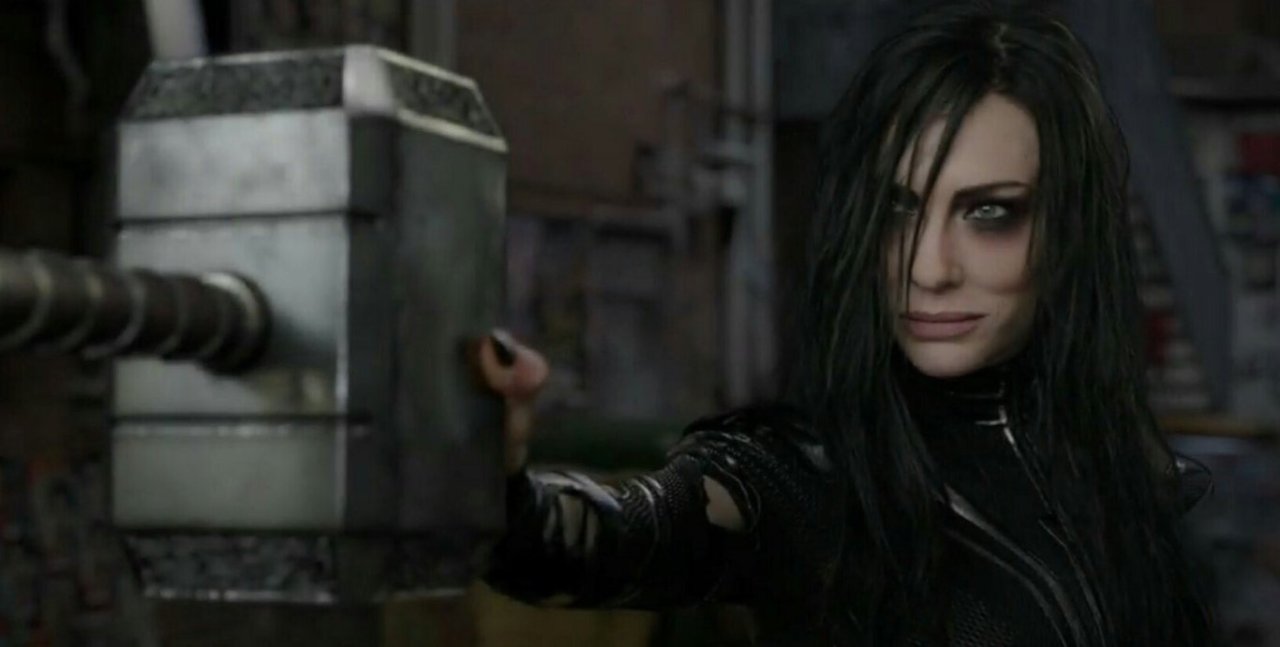 Is she even supposed to do that? Where’s the Director?

In a spectacular scene in the trailer, Hela catches Thor’s Hammer and shatters it to pieces. Just like me, I’m sure it left many of the viewers in shock. Our only consolation is that this move will lead up to an ultra-entertaining story where Hulk joins hands with Thor to take down all the enemies of Asgard.

After his banishment, Thor appears to have ended up in the gauntlet of the Grandmaster, where he stumbles upon Hulk. Jeff Goldblum with his eccentricity and cheekiness will surely add to the humor quotient of the movie, as will other great additions like Karl Urban and Tessa Thomson.

What’s interesting is that in Norse mythology Ragnarok is the equivalent of Apocalypse or the End of Days. Written in the Norse legend of Prose Edda is an account of how the gods including Thor and Odin die on the eve of Ragnarok, from the hand of monsters like Surt and World Serpent. How similar will the story of Thor 3 be to the original epic is debatable. But my guess is it’ll be quite different given that the death of Thor or even Odin will not be good for the upcoming Marvel movies as well as the Box-office returns.

Since Hulk left on the Quinjet all alone with no one on his tail, in the movie Avengers: Age of Ultron, there have been inquiries among the Avengers as well as the viewers of his whereabouts. Thor apparently has the same query in this movie but with a slightly focused objective. Perhaps he knows that in the down time he’s facing while Asgard has been taken over, one monster that can help him is Hulk. The other possibility is that Hulk just stumbles upon Thor as the latter is trying to redeem his position in the galactic scheme of things.

Whatever the case, it means that Thor and Hulk will be combining forces in the climax against the prospective antagonist to take her down and take back the throne of Asgard.

With five Infinity stones already in the picture, the only Infinity stone left to be found is the Soul Stone. According to me, due to her rule over Hell and the souls of the universe, Hela is a prime contender to open the door to the last Infinity Stone. Soul Stone like other Infinity Stones has a unique quality. It allows the user to control and manipulate, living or dead. It also has the ability to steal the powers and abilities of others.

Well from the looks of it Hela will be using the Soul Stone to take over Asgard and after that the other realms. Possessing an Infinity Stone also gives Hela the power to subdue a demigod like Thor and send him off to a desolate corner of the galaxy.

There are rumors of Benedict Cumberbatch i.e. Dr. Strange being in the movie.

Boy, does this movie have some cool characters?

The trailer doesn’t confirm these rumors though. We might have to wait for the second trailer to confirm whether they’ll be a prolonged role for Dr. Strange in this movie, or he just has a guest appearance. If we go by the pre-credit scene shown in the film Dr. Strange, there is a high chance of Benedict Cumberbatch playing a central character in Ragnarok. 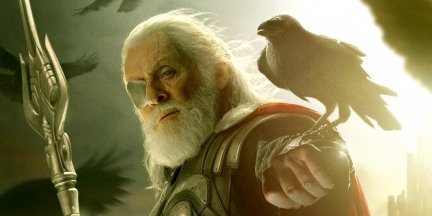 Where Odin is at this point is anybody’s guess. In Dr. Strange’s pre-credit scene, Thor mentions that he’s searching for his father Odin in other realms. This seems quite intuitive after watching the trailer. If Hela, the Queen of Hell has captured Asgard, it would be quite natural for Thor to search for Odin. However powerful Thor may be, he’s not powerful enough to stand against rulers of realms like Hela, and would certainly need Odin by his side. 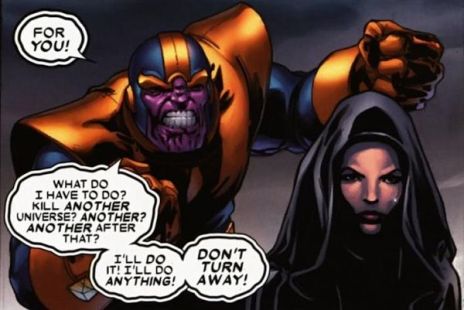 God, there are many rumors.

Well, there are rumors that Cate Blanchett as Hela may be integrated with the character of Death, the long time love interest of Thanos.

For the uninitiated, Death is the character in Marvel comics for whom Thanos goes to the pain of acquiring all the Infinity Stones; as a jest to prove he is worthy of her. Though it is quite unlikely to happen given the vast difference in the characters of Hela and Death in the comics. Inspite of the character dilemmas that the integration might create, the possibility is certainly there because of Avengers: Infinity Wars lurking right down the corner. 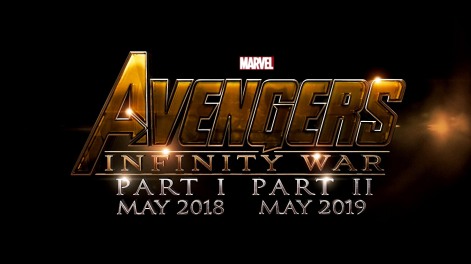 After the release of Thor 3, there is no build up to Infinity Wars with the first segment of the epic war saga coming in May 2018. It would be quite natural on the part of the producers to just use the already introduced character of Hela instead of chalking up an entirely new character. It certainly would be quite easy than creating a whole new persona of Death and then adding her to the Marvel Universe.

Just like Civil War, Thor: Ragnarok is sure to be a tremendous buildup to the Infinity Wars. Sadly we’ll have to wait until November to enjoy it.