Ever been heartbroken?
Ever have a feeling like nobody in the world understands you?
Ever think that living by yourself and being judged by everyone is the best you can in life?
Ever feel the whole world is conspiring against you?

Well, multiply that feeling by a thousand, and you might touch what a transgender person feels every day. 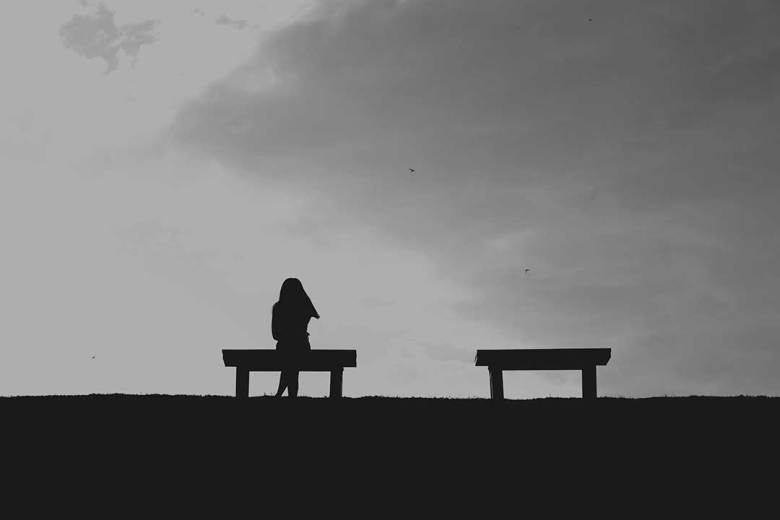 June is the international LGBT pride month and I can’t help but wonder whether something has changed for the LGBT community through the years. I mean yes, several changes have come to society. They may only be symbolic, but alteast we are no longer in denial regarding the existent of a whole community as we were two decades -or even a decade- back. Only recently, the World Health Organisation has recognised the gay, bisexual, lesbian, and transgender as a gender choice. It previously defined a need or wish to belong to another gender as a psychological condition known as gender dysphoria.

Until some years back World Health Organisation as well as the Amerian Psychiatry Asociation treated the LGBT community as individuals suffering from a disease called gender incongruence, which is classified as a psychological ailment. Internationally this classification has contributed a lot in refuting genuine claims of people who claim to belong to a different gender than the one they have been ascribed by the society or have been born into. However, after several trials and tribulations, the LGBT community was rewarded in 2018 when WHO declassified gender incongruence as a mental disease and recognised it as an actual condition which entails societal rights instead of being shunned. At the same time in India, the decriminalisation of homosexuality under Section 377 of IPC has been an important step in providing this lost community in gaining their well-deserved identity and the rights that come with it.

However, these steps -as modern as they are- are quite late, I must say. It was high time that Gender Identity and the freedom to choose one’s gender started being taken seriously. The government and society may think that these steps help the LGBT community a lot, but they are just the first stone that has been upturned. The bigger problem that lies ahead is the prejudice faced by the LGBT community and the taboo that the topic of gender incongruence has become in society. After declassifying gender incongruence, even WHO issued a statement saying that keeping it in the mental health chapter was causing stigma and confusion throughout the globe.

The definition has changed, but the years of stains remain, and it will take a lot of time to wash them away.

We need to first get rid of this stigma, this taboo.

But before that, what is the reason of this stigma?

Has this been since the beginning of time?

I personally think that one of the most significant factors responsible for these problems regarding gender incongruence in India is our society and its inhabitants forgetting our roots. The gender incongruence and stigma against transgender people is quite common in the 21st century. But if we take a look at the history of the Indian subcontinent, we see that in the medieval -or even ancient times- the violence and malice towards the LGBT community had been quite minimal, especially compared to the present scenario.

The third gender known as ‘Kinnar’ or ‘Hijra’ in India has been regarded as close to gods in Indian mythology (I am deliberately not using the world Hindu Mythology because these rituals and names existed even before the word Hindu was coined for representing the Indian civilisation). In India, it is common for Kinnars to come to a marriage or a child’s birth to bless the new member of the family. In fact, they are given hefty amounts of money and a lot of ceremonial gifts because their stature is considered similar to God itself, and hence, their blessings are believed to be quite pure and effective. It is forbidden in the Hindu religion to abuse a Kinnar, let alone hurt them physically, for fear of bringing upon yourself the wrath of the only person that matters to every Indian: God.

If we go a little more back and look at our epics like Ramayana and Mahabharata, we come across numerous instances of the third gender holding a significant part of the story. They have not only been considered a normal part of the society but have also held an essential place in the epics which are considered to be holy by a large portion of the Indian population.

For instance, Shikhandi, a transgender person who was a woman reborn as a man was considered the key to defeating the Kaurava’s army in Mahabharata and held an essential place in the eyes of Shree Krishna, the 8th incarnation of Lord Vishnu. You might not know about Shikhandi, but anyone who knows anything about Hinduism knows the stature of Shree Krishna in the Hindu pantheon.

Lord Shiva, the greatest and most famous god of the Hindu pantheon, manifests himself in a form called Ardhnarishivara, which is half man and half woman. This form of Lord Shiva is worshipped all around India. The hermaphrodite, the homosexual and the transvestite have a symbolic value and are considered privileged beings, images of the Ardhararishvara God. Additionally, several minor tales of the LGBT community are prevalent as religious beliefs and urban legends alike. The story of Ila, a king cursed by Shiva and Parvati to be gender fluid and alternate between a man and woman each month, appears in several traditional Hindu texts. Bahuchara Mata is a patron goddess of the Kinnar community. Having read many literary epics of different mythologies I can go as far as to say that the extent to which the third gender has been represented in Indian mythology and the religious stories (an essential part of Indian culture) is unparalleled.

Though we can’t say with surety that this is an acclamation of the third gender by the Ancient Indian civilisation, it certainly means that there long has been recognition of gender(s) other than masculine and feminine by Hinduism, unlike other world religions.

Moral of the Story? We just need to return to our roots. Those who think that transgenderism or gender fluidity is against our culture and is a new fad, kindly pick up our epics and read them carefully. Otherwise, stop claiming that you’re working to preserve our culture because it is your vague sense of our all-permeating and accepting culture which you are ultimately undermining here. Until you know all the facts, please reserve your judgement.

Let me be honest. I have no idea how a transgender person feels every day because I’m not one. But I am a depressed introvert for whom every day is a jest, which means I can safely say I know what I’m talking about. So when you are in a fit of giggle and whispered secrets ridiculing a whole section of the society you live in, try to imagine what it might feel like if it was you in their place.

I’m not blaming anyone, or maybe I am. Maybe the society should be blamed for the atrocities that the LGBT community has suffered time and again. Perhaps we need to share some blame in sweeping yet another issue under the carpet instead of facing it in the eyes.

An old saying goes like this: the devil works by separating you from your loved ones and then taking you over to the darkness”. watch carefully around you. Maybe the darkness is engulfing some of your friends. Try to be the light of their life. And if you can’t do that, at least don’t defuse the little light they might have inside them full of determination, and maybe someday someone else will do the same for you.

Why is China Building Roads in Pakistan?

7 Things Every Introvert is Tired of Hearing