India with a population of 1.3 billion is a colossal country and as such an attractive arena for international brands to prove themselves. More prominent the brand, the difficult it is to deal with the vastly diverse and ever-changing requirements of the Indian buyer. How do you deal with a population which has been accepting and repeating the same seemingly baseless (not according to me) rituals over and over again but won’t entertain your perfect product?

The story behind your brand makes perfect sense and comes fully packed with confusing but scientifically accurate statements that people around the world swoon over. Yet all your plans fail in front of these buffoons of India? I mean they believe in utterly illogical things like churning of nectar from the vast ocean using a giant turtle and a mountain. But they refute your product which will no doubt make their life easier and your bottom line fat. Why is that?

It’s Not a Competition

The first correction: it’s not a hierarchy. Logic is not a belief system which is one level up something called ‘illogical’. Infact what doesn’t make sense to you might appear perfectly logical to someone else and so on. Can you seriously expect to call a person’s whole belief system false without any collateral damage? Can you tell a person whose seven generations have been mutilated and tortured based on his caste that there is nothing known as caste and all human beings are created equal?

No, you can’t. The person in question has been conditioned all through his life to believe that human beings are unequal and he should learn to remain where he belongs. The Indian diaspora is ripe with people who reckon that the problems they face today are the result of sins committed in a past life. It’s not logical, and it’s not illogical. It’s not good, and it’s not bad. It is what it is.

Where is the Rationality?

The next question which arises is that if there doesn’t exist a hierarchy between logical and illogical beliefs, then what is the relation between them. Well, they are alternatives. Game Theory suggests a rational human being will always look out for his well being. However, as we all know from experience, human beings are not always reasonable. Case in point: love.

A man who likes eating Apples would think it’s illogical for a man to choose Litchi or Orange over it. For the other man, it is the Apple eating man who is dumb, as Litchi is his favourite fruit. In the same way, the United States and the European countries have evolved in a way that the rational way of understanding the world works for them. Comparative to India, a healthy percentage of the American population is either atheist or agnostic; people who think they are perfectly sane for not believing in a thing that doesn’t exist. So they believe your story. When you tell them that your shampoo has high keratin content which will rejuvenate their hair and take care of the split ends, they welcome it with open arms.

India, however, has an entirely different history. The people here enjoy the stories of the old which are passed on to them generation after generation. They delve deep into the ocean of the 840 million Gods, so that they can forget that 20 percent of the population still lives below the poverty line. So you need to weave a different story here. Just like you can’t sew with a sword and can’t fight with a needle, in the same manner, you have to change or rather custom-fit your Brand History and Personage to how Indians would prefer to view your products.

Companies these days call themselves global and multinational. Still, a lot of them stay stringent and stubborn in the tales they proliferate about their company and products in the different markets they operate in. Big FMCG companies reckon that the strategies used in places like the Horn of Africa and South America will certainly work in India and vice versa because of the economic similarities between them. This approach while logical banks upon one assumption: that these countries also have cultural similarities. And that is a dangerous assumption to make.

It would take years if not decades for India to become a majority agnostic state. It is a country controlled and managed by faith and religion and as such any, and every brand-story connected to religion or our traditions has a higher chance of succeeding in the current market which is full of brands and products.

You must have noticed that I am hung upon the word ‘story’. But what is this story? How should it be if you want to succeed in a diverse country like India? To clarify I am talking about the tale that you weave around your central or primary brand. In other words, what you want the customer to feel or percieve when they buy, use, or see your product. What you want the customer to believe you stand for in the long-term and what need (not want) of theirs is your product capable of entertaining. Giorgio Armani as a brand may sell different product lines under different sub-brands. But at the end of the day, their advertising focus is on their central brand ‘Armani’, which drives their brand personality. 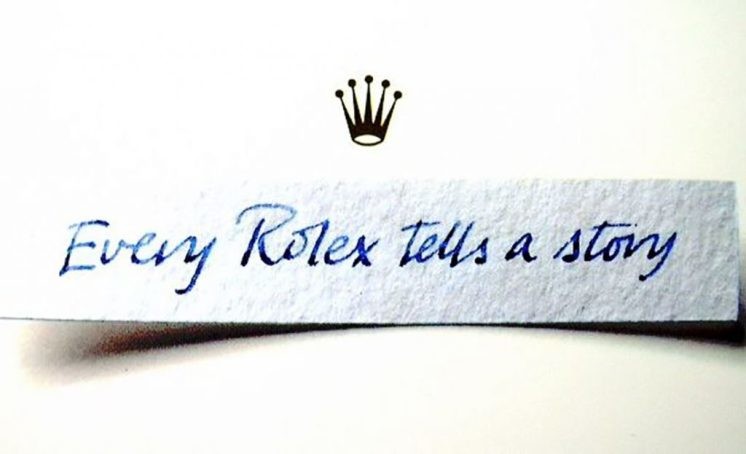 The predicament of the international brands lies in the fact that they utilise the same suave, utterly complicated, and panache-ridden marketing techniques in India that they do in places like Paris, New York, and Milan. Not that that is a bad thing but is certainly the reason they always remain an outsider in the Indian diaspora. The story has to be changed, in a way that it strikes a chord with the typical customer -the mass of the country- and appears relevant to their inherent beliefs at the same time. 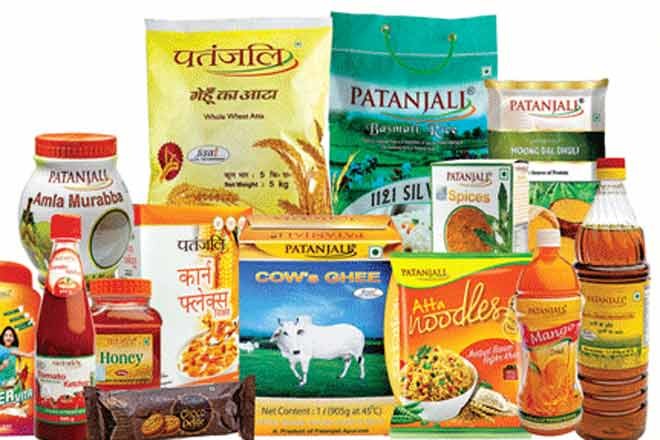 Patanjali has and continues to succeed in the Indian FMCG arena. Without any consumer research, marketing campaigns, or substantial advertising the company has managed to clock sales of around 10,000 Crore in the financial year 2016-17. Baba Ramdev didn’t have to spend a penny to create a brand because the story or in fancy terms the ‘brand personage’ of his products has been prevalent in India for the past 5000 years.

The success of his products banks upon the fact that till date we Indians prefer homemade remedies and ‘Dadi-Nani’ treatments over Allopathic medicines. Whether Ayurveda is advantageous as compared to western medicine is a whole another debate. The point is that the common man of this country believes it works. Placebo or not, I think even a hardcore logical being will agree that believing something works is the key to it working. 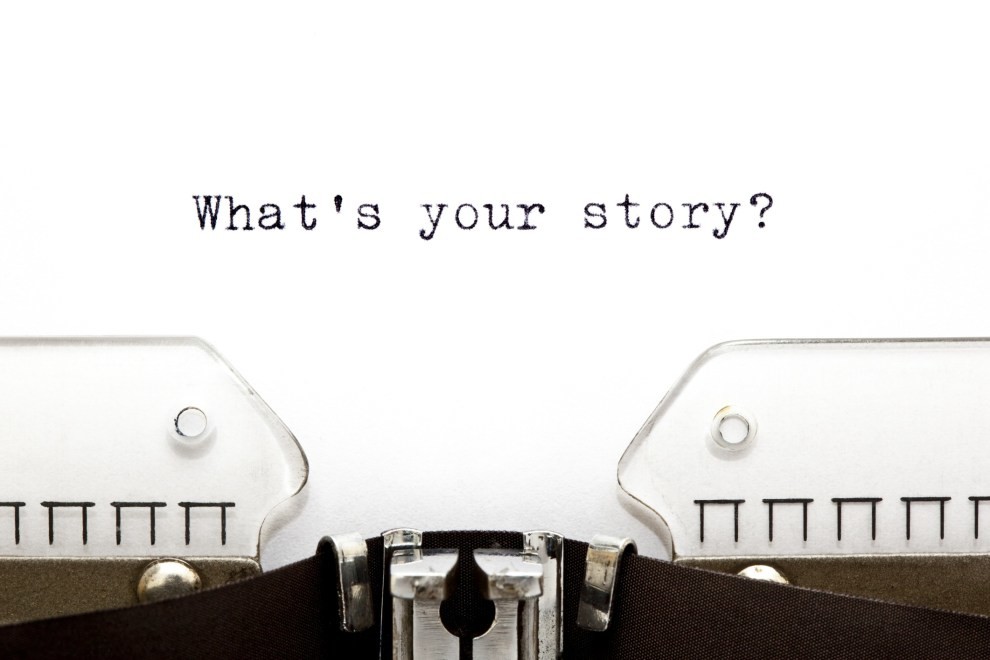 The rituals and traditions that are being followed in India for generations have created a ‘Collective Conscious’ that remembers the types of things or objects that can develop a relationship with a majority of the population. Ramdev did nothing but wear a saffron cloth, practice some yoga asanas, and then extract the required ‘story content’ from that collective consciousness.

Patanjali tweaked and molded that content ever so slightly to suit its needs. I stress the word ‘molded’ because instead of challenging the existing belief system of the society directly, Ramdev accepted it and then after having won the people’s trust he advised them to use his products. It’s a beneficial strategy. As we all know charging head-on to a bull is stupid. However, if you distract him and divert his attention to something else, you’ve got yourself a thin window of possibility where you can defeat him as you want.

Hence as a multinational brand, you not only have to work on building a story around your brand but also make it relevant to your diverse audience. Especially in a place like India where faith, religion, and God are the pillars of the narrative that people create for themselves.