The other day I saw an advertisement for the Parle Frooti Fizz, and I was seriously confused. What is even a Frooti Fizz? Do you mix Appy with Frooti and then some fizz or just Appy Fizz with a mango? I mean, what are we mixing?

Using pre-established brands to launch a new brand is quite common. But using two brands to make a new product is quite different. Not in the positive sense believe me. And Parle has chosen Alia Bhatt as the brand ambassador for Frooti Fizz. Nowadays every other FMCG -or even Durable- Brand has Alia Bhatt in their marketing campaign. Frooti Fizz has decided to do the same, which makes no sense. Alia looks as if she guzzles green tea and hot water all day, not sweet and pulpy mango drinks.

For those who don’t know what Frooti Fizz is -which I am sure are many- it is a new extension of Parle’s Frooti brand. Parle has given the legendary and universally loved Frooti an extra twinge with a spoonful of Carbonic acid, which has inevitably turned it into a wannabe competitor of Coke and Pepsi. Infact it seems more like a crazy fan of their successful fizz brand Appy Fizz, than an original creation. The name itself sounds like the old and universally loved Frooti brand has been forced to wear new and funky clothes turning it into a hipster that doesn’t preserve its old values and has no idea of the modern era it’s trying to emulate. After the failure of Grappy Fizz, I think Parle has made yet another gamble with Frooti Fizz.

We’ll talk about the apparent cannibalisation later. First of all, let’s talk about Parle Agro’s motive behind this unprecedented step. Launching Frooti Fizz seems to be an effort to revive the traditional Frooti brand and make it relevant to the modern society, especially the youngsters. The 18-25 age group has slowly become the primary target-segment of a majority of brands today, mainly because of their high propensity to consume and the tendency to experiment with their buying habits. Parle appears eager to take advantage of this trend without understanding the pre-requisites required to do so. 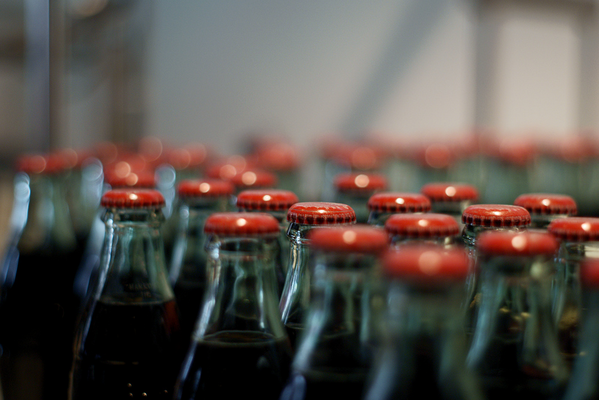 As estimated by Statista, the global soft-drink industry will show steep growth in the future with the revenue going up by around 33 percent come 2020. Comparing it to the current revenue standing of $3 billion it seems the soft drink industry is an attractive arena to extend for FMCG brands. Also according to Livemint, the Indian audience is predicted to shift from the cola category to juice-based carbonated beverages, owing to the rising health trend in the country. Parle quite logically seems interested on capitalising on these trends by gradually shifting its focus from pulp juices category to the carbonated and semi-carbonated category. Without saying that it directly goes against their primary brand image, in my opinion Parle has attempted to do something that many other brands have been trying to do for a long time with limited success. 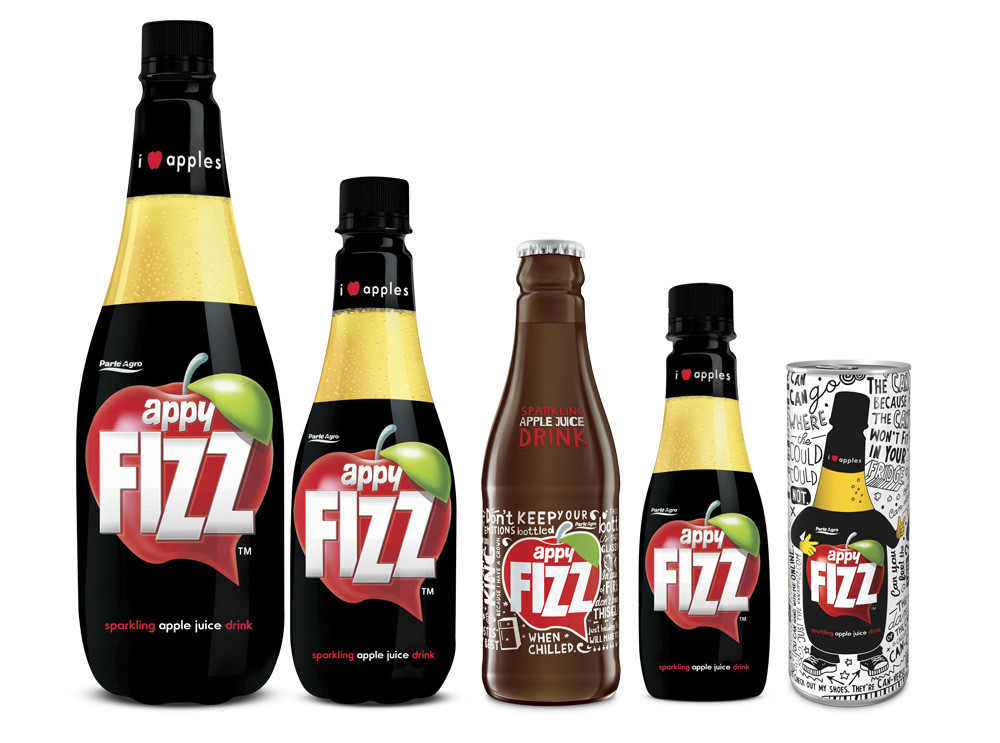 Banking on the success of its Rs 650 crore brand ‘Appy Fizz’ as a semi-carbonated fruit drink contender, Parle apparently is confident that the popularity of Appy in the youth segment combined with the solidified brand image of Frooti can help them in launching an altogether new product. My only question: Can you integrate two brands that are so diverse from each other?

Appy Fizz represents the youth, and Frooti the memories of our childhood (especially the 90s kids). Frooti feels like an old and knowledgeable ancestor of juices. On the other hand, the effervescent relative of the mango drink represents the funky and multi-talented generation of the 21st century. Can you really culminate them without any repercussions?

Should Frooti be killed? 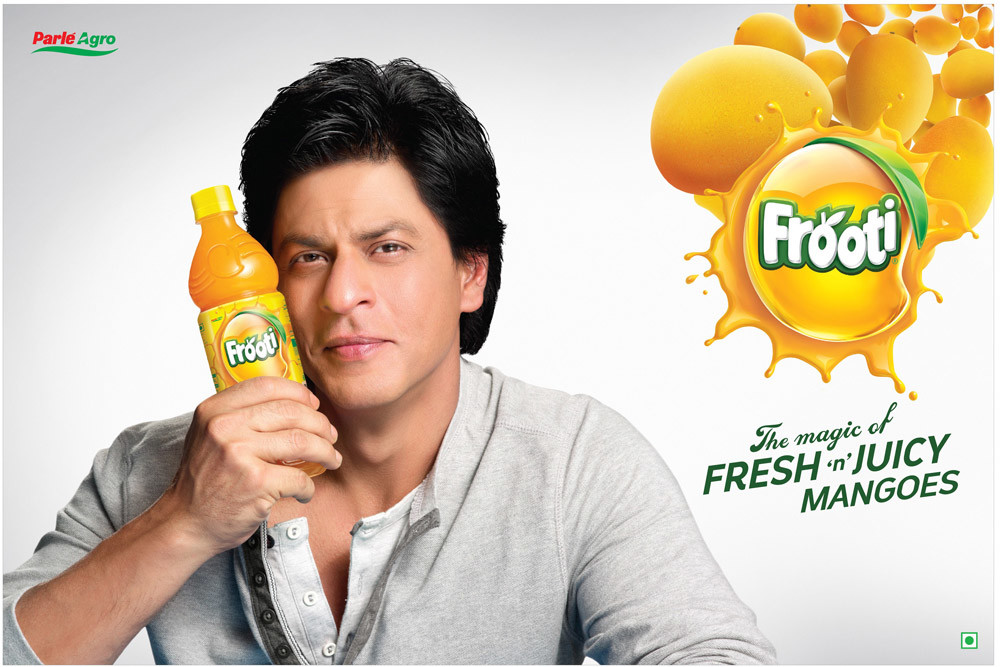 I believe that the customers of a brand should aspire to be like the brand not the other way around. This is especially applicable when a brand trying to downplay its utility as compared to its intangible benefits, just like Coke and Pepsi. In this case, it is imperative that the customers should change their lifestyle choices to suit the brand rather than the other way around. If as a brand you try to become like your customers just to increase your sales or revive a dying brand, you are offering nothing new to the millennials, a generation which changes their tastes like they change their clothes and partners every day. 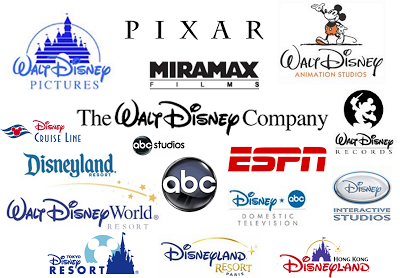 Extending your brand is a good idea but not at the cost of losing your original identity. To give an example, if a Pharaoh arrives in India should he start calling himself Shahenshah just to be more popular in the eyes of his Indian subjects. That’s just dumb. The strength of a pharaoh remains in the mystery and divinity he possesses. If that divine entity tries to be more like his subjects, it loses the divinity itself. And that is what seems to be in the store for the Frooti brand should they go down this path.

Future of Frooti & the Remaining Fizz

Let’s talk about the ‘taste’ of Frooti; the so-called fizz in a mango drink. I believe the USP of Frooti as a product lies in its dense and extra sugary taste; something which reminds us of the times we used to quench our childhood thirst with it. The flavour of the original Frooti drink is not precisely like mango but psychologically similar to it. The taste buds don’t exactly discriminate between a real mango and a Frooti. Apple, on the other hand, is inherently a comparatively less viscous and straight-up drink. It makes sense to add a certain amount of fizz or carbon dioxide to an apple -or even a grape- drink. But mango? I don’t think so. Ever had mango champagne or mango cider? I haven’t. 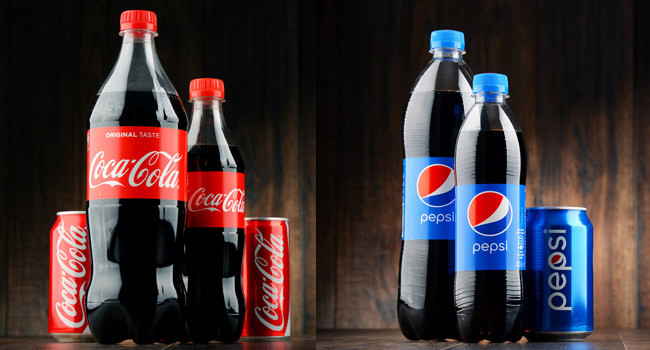 Even if we forget about the obvious anomaly of its flavour and the subconscious discomfort it will create in the customer’s mind, the question that remains is whether the step to rebrand Frooti makes strategic sense. Will the pre-existing loyal audience of Frooti appreciate this migration towards the Frooti Fizz drink? It may make sense initially and even produce a great initial response. But will it cause the loyal fan-following of Frooti to migrate towards Frooti Fizz? I don’t think so. On the contrary, it may make the brand image of original Frooti fuzzy, hence decreasing the loyal customer base instead of increasing it. Even if there is a movement from core Frooti drinkers to the fizz option, it most probably will lead to cannibalization and not a new addition to the users. 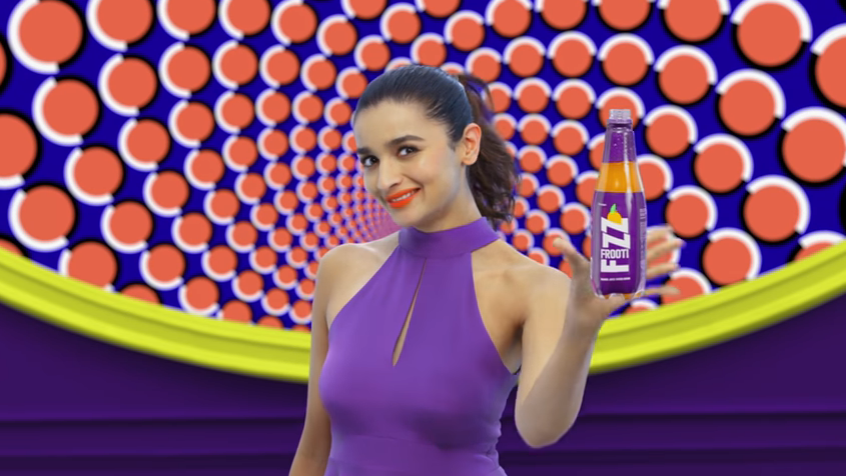 So the introduction of the Frooti Fizz option neither makes aesthetic sense nor strategic. It is not an intuitive brand extension and certainly not a logical step in this 33-year-old brand’s journey. Why it has been done by Parle Agro is a mystery left to Management Hubris. Afterall, some brands have to muck up for others to succeed.

Read More: Marketing to the Indian Customer: Logical Vs Illogical