Skip to content
A Conversation with My Ex-Girlfriend's New Boyfriend

“What? Why didn’t you tell him about me?”

“I didn’t think it was important”, my ex-girlfriend Riya snapped back on the phone. It sounded like an ignorant statement -because it was- but her brazen precariousness forced me to chalk it up as another one of her mindless and careless comments made without any regard to the other person’s emotions.

With me she was sweet and loving all the time. Her funny laugh, dumb jokes, and puppy eyes made me wanna smile and curse at the same time. It’s funny how years of dating experience goes out the window in front of an innocent face. Don’t act like you haven’t fallen for it too. Having broken up recently with her boyfriend, she always used to say, “When my current situation is solved Bello, I’ll be whatever you need me to be.” This, of course, was a consistent answer to my perennial questions of where our relationship was going. I was ready to wait for her till the day she made up her mind.

That day came but when it did the roles had reversed. She had sucked all my love with her puckered lips and given me all of her anxiety in return. Not that I didn’t already have that. However, she certainly rekindled the fire that my brother’s death had started all those years ago. In fact, she turned it into a roaring blaze. 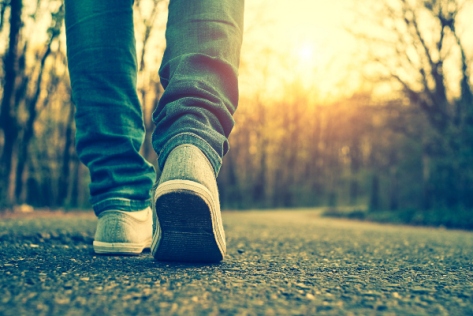 Listening to her cavalier answers to one of my existential questions, I thought how could I ever fall in love with this girl. A girl who is devoid of any love or passion for anyone but herself. Perhaps my brain had gone for a fishing trip that time, or I am not as intelligent as everyone thinks.

In response to her immaculate reasoning I forced her to tell him about me; all those nights we spent looking into each other’s eyes and kissing our already wet lips till parched. I don’t know why I did that honestly; forcing her to tell him about that is. Perhaps I wanted her to feel all those emotions for the last time which I felt every day and every breath of my life. Maybe I wanted him to know what she did to a total stranger, so he knew what was in store for him. Or I just wanted to feel like someone important in her life for the last time. Who knows?

The result was something I hadn’t anticipated at all. Her new boyfriend called me and talked. I mean actually talked. He wanted to know why I was doing this and assure me whatever she did was because of what happened to her in the past. Let me tell you what happened in case you -like her boyfriend- assume she’s a victim as everyone around her does. 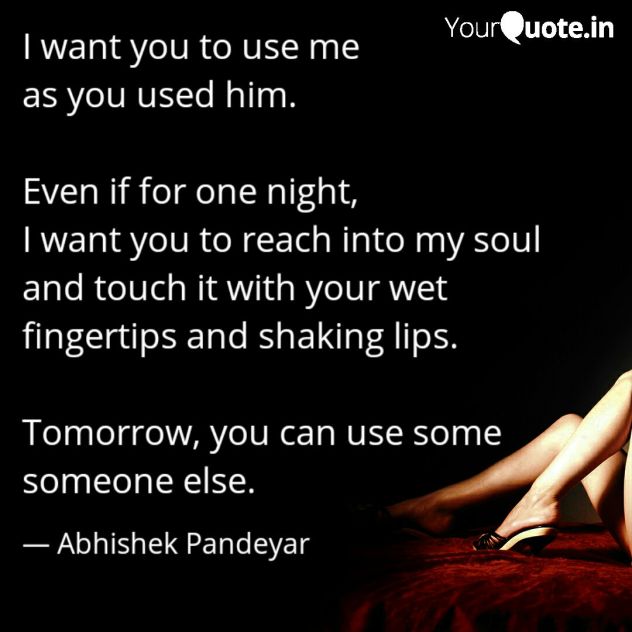 Riya and her boyfriend were the star couple of their group, perfect for each other in every way. One an aspiring actress and the other a dashing dancer. In came a bookworm, a wannabe writer who prefers the company of books over humans – me. I fell fast for her as I always do for the wrong ones. And she found her escape in me; the escape that could take her away from her lavish yet dull life. Her boyfriend was already cheating on her, and she knew that. So she used me to get back on him and follow her infatuation at the same time. I didn’t realise it at that time however and as such fell head over heels -or sports shoes in my case- for her.

Now here I was, her forgotten past talking to her new and happening ‘present’. Her boyfriend sounded a lot like my past self which she had destroyed with her careless beauty and cavalier lust. He was a logical, peaceful, and patient person. Most importantly he loved her a lot.

“You know she can’t come back to you right?,” he asked matter-of-factly.
She had said something similar a little while ago.

“Bello, you know we won’t be able to talk to each other after this, right?”, she had said. “Are you sure you want this?”

Did I really want it? I didn’t have the answer to either of those questions. Doubt and confusion loomed in my head and believe me when you have anxiety disorder mixed with depression it’s not easy comprehending these queries of an uneasy mind, let alone answering them.

What took me aback was the care and utmost innocence with which my ex-girlfriend’s present boyfriend spoke. I smiled while standing at that airport where several people were waiting for their loved ones, not because I knew I would never have the one I was waiting for but because I knew sometime later this man -nay gullible boy- would also be standing at the same spot waiting for her. She would suck her bones dry of his passion, spark, and most importantly love. Oh, how she loves love. She will leave him on the same street as she did me, and chalk it up as an inevitable repercussion of her disturbed mind. 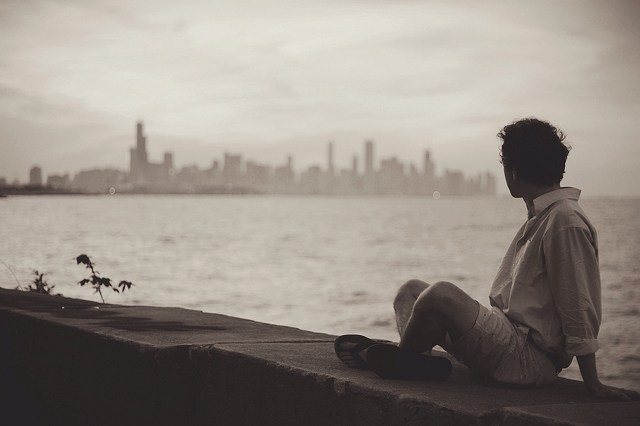 I could say she made me depressed, but that would be wrong. I was already depressed; she just encouraged me to be better at it. She loved me into a mess and then dumped her need onto me. After that, she threw me onto the street for the wolves to devour.

I can also say just because someone betrays you doesn’t give you the right to do the same to someone else, but there would be no point. Riya already knew it, and she did what she did to me knowing its repercussions and what it meant.

After that that one year of passion she concluded our relationship -which was the world to me- in one-word: attraction. Attraction? Like we were two magnets of opposite polarity who were attracted to each other because some cosmic child decreed it. It did happen that way, but there was no cosmic play. It was just her and her evil play. Inside her soft facade lies a cold and wicked woman who directs her every move. It might sound gross or blasphemous, but that is the truth. Who better to say it than someone who has seen her good and bad sides up close. Someone who had kissed her bosom, inhaled the scent of her body, and exchanged saliva with her? I have seen her true form. Believe me; it’s not pretty.

This is not a story of love nor a story of remorse. It is a story of a girl who destroyed three lives: her past, his present, and my future. Cheers suckers.

Story of an Anxious Person

7 Things Every Introvert is Tired of Hearing