Punisher season 2 is here. It is extra bloody, a little action heavy and of course more entertaining. Jon Bernthal’s performance as the Punisher is breathtaking and Billy Barnes as Jigsaw has nailed the character’s origins. The redemption and/or catharsis of Billy Russo’s Jigsaw rides a better part of the series overshadowing the Punisher and what’s her name girl’s character. The series could easily have been named Jigsaw the first season and it would have worked the same.

Having said that, acting performances from the lead trio are above par. Giorgia Whigham in her first acting lead shines like a star. How she’ll perform in the future remains to be seen. The future of the Punisher TV franchise also remains a mystery, given Netflix’s recent tendency to cancel every series concerning Marvel. For now, however, you can enjoy the newest gem of Marvel Television.

Picking up from the first season, the second season follows Frank Castle’s story after he has put his family finally to rest. Now that he has gotten his vengeance -and by vengeance, we mean brutally killed- from the people responsible for his family’s murder, the Punisher is out on the street. With no purpose to live, he’s a lone wolf who after being pardoned by the Homeland doesn’t officially exist. So once again under the guise of Pete Castiglione, Frank is roaming aimlessly; looking for something or someone to live for. It turns out vengeance may satisfy you, but doesn’t give you happiness. 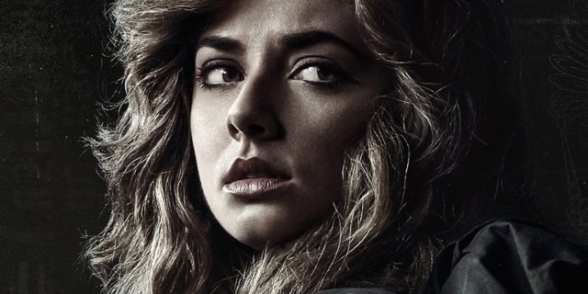 On one of his travels, Frank stumbles upon a damsel in distress, Amy Bendix. Deep in trouble when Amy is attacked, Frank doesn’t mind killing everyone attacking her in a small toilet. It might seem Frank was just doing his duty as a good Samaritan, but any astute person will know he just needed a reason to start killing again. His motivation to help is superficial and his logic shaky at best pointing out the fact that the true Punisher has come out. The man who wants to eradicate evil from the face of the Earth single-handedly and in the most gruesome ways possible. Like a true antihero, he gets involved in fights that aren’t his, making the series the exploits of Frank Castle and his sidekick what’s her name. 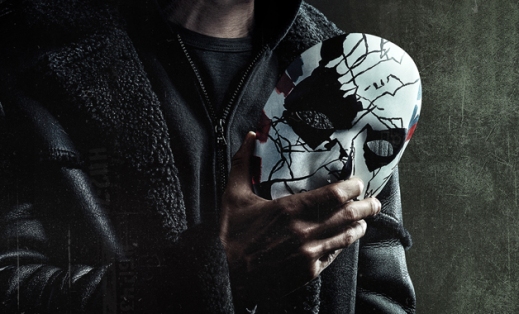 Running parallel is the story of Billy Russo aka the Jigsaw. Beaten close to death Billy Russo is showing his true colours now. His memory is hazy, his actions unclear, and his psyche shattered like glass. Billy’s mind has become similar to an actual jigsaw; broken to the point where it has to be joined piece by piece. In this season, characteristic of other Marvel TV series especially Daredevil we deep dive into Russo’s childhood finding out how he came to be the way he is. Whether it justifies his psychotic behaviour is left open for interpretation.

Unlike the first season where it was crystal clear who the bad guy is, in this one, it’s a little ambiguous. It might seem obvious given that we have the same bad guy as the previous season, but it’s more than that. Jigsaw even though works under an inherently malevolent persona, his aims and motivations are somewhat justifiable. And in this season with his memory broken into a thousand pieces, he turns out to be more than an antihero than a full-fledged villain. Trying to join the parts of his broken mind he no doubts commits some unforgettable crimes, but all of it feels more a consequence of what the Punisher did to him than his own will. 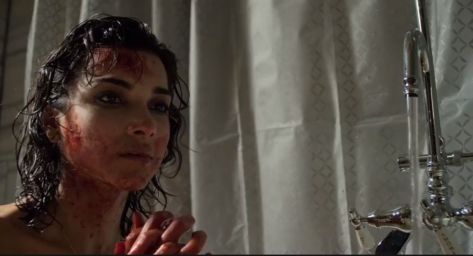 Infact a new villain comes out in this season which is Dinah Madani played by Amber Rose Revah. Whatever she does is inherently wrong and whatever she touches perishes. Her motivations are pure dumb and borderline evil. Madani after getting shot by Billy Russo in the first season has quickly gone down a slippery slope. She thinks whatever she does is justified as long as it puts Jigsaw behind bars. With her newfound dumb motivations and dumber actions, she seems pretty evil if you ask me.

In conclusion, the second season of the Punisher is another success for the Marvel-Netflix partnership. The future of the series, of course, remains in the dark given Netflix’s cancellation of three major Marvel series including Daredevil, which was as best as they come. It’s entirely possible that in one or two months the cancellation announcement may come. Till then, however, you can enjoy the latest season of the Punisher and tell us what you think about it. Cheers.