I can’t help but sense a pattern here. In my previous article, I showed how China is undertaking massive construction projects, not only in Pakistan but also in several vulnerable developing countries around the world, including Kazakhstan, Sri Lanka, and many others. China seems to have proposed these construction projects as an alternative to the World Bank and World Health Organization’s developmental loans that come with stringent rules. Compared to their strict rules and regulations for giving infrastructural and social welfare funds to developing countries, China’s so-called construction initiatives come up with few terms and conditions.

If you read between the lines, however, it appears that behind China’s newfound generosity is a strategy to systematically establish naval as well as road trade routes for Chinese cargo to move freely across the Middle East, Europe and through the Naval silk route to Africa. But this is not something new. Several news agencies and citizen journalists have already been pointing out the hidden motivations behind China’s so-called Belt and Road Initiative since the last decade. I am talking about the emerging pattern that can be seen in China’s behavior amidst the Coronavirus Outbreak this year. 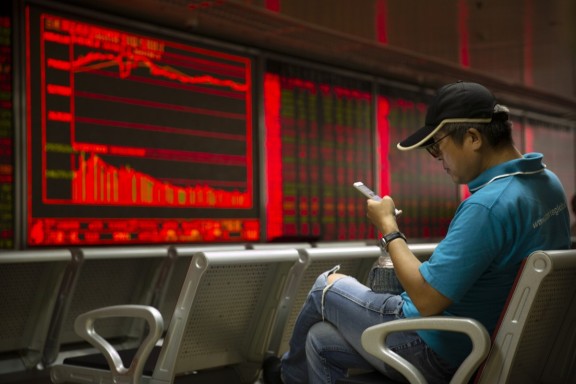 Recent reports suggest that where the entire world -including world superpower United States- due to the coronavirus outbreak is preparing for the worst economic crisis since the Great Depression, China has been instrumental in buying multinational company stocks of other countries especially India. This shocking news came to limelight when India imposed sanctions against foreign companies buying shares in local Indian business concerns. This move has not only angered China and President Xi Jinping but also posed a very interesting question. What is China up to?

Since January 2020, the entire world has been dealing with the spread of COVID-19, a deadly and highly infectious disease caused by a Novel Coronavirus known as SARS-COV2. Initial months of the year have taken a heavy toll on the Chinese citizens as well as China’s economy. Or so it seems. Starting from the Wuhan province of China, it was not long before coronavirus spread to many neighboring countries crippling first the worldwide travel industry, and then the economies of individual countries affected by this never before seen respiratory ailment. Even though COVID-19 has put its clutches on almost every place to which infected people have traveled from China, the most substantial pressure of the illness in March was on China and Italy. 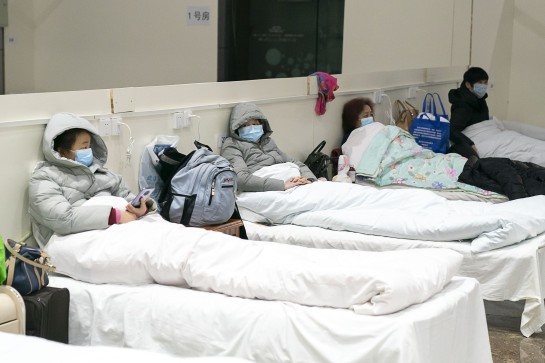 However, in April, the situation seems to have drastically changed. China has not reported any significant growth in the number of infected people since past three weeks, and currently, the highest number of patients and deaths have been in the United States, Spain, and, of course, Italy. At the time of writing this article, United States had 870,000 confirmed cases out of whom close to 50,000 have lost their lives. This compared to China’s 82,000 cases and 4,600 deaths seems a bit peculiar.

In the initial months of the year 2020, when the threat of coronavirus had proved to be more than a match for China’s autocratic government, a significant part of the country, including the industrial sector of Wuhan, had been shut down. Infact in February, when there were not many patients in their own regions, the Italian, the U.S., and the Indian government had donated large sums of money to China in its effort to deal with this unprecedented epidemic.

In just two months, China not only seems to have controlled the spread of the pandemic inside their own country but also have brought their manufacturing concerns back to capacity so they can sell medical supplies to countries worse affected by COVID-19. Infact now that the tables have turned, China is not shying away from any opportunity to make a profit out of this deadly pandemic. This includes selling low-quality masks and PPE (Personal Protective Equipment) at hefty prices to Pakistan, many of whom were allegedly made up of reused undergarments. Doctors, scientists, and health authorities from Spain, Slovakia, Turkey, and Great Britain, have gone on record to complain about the faulty coronavirus tests that China sold to them. Many duped customers have even sent back medical equipment purchased from China due to the substandard quality and low success rates of the rapid COVID-19 tests, choosing to deal with South Korea instead. China has even stooped down so low as to sell back the same relief packages to Italy that they had received from them. Seems strange? Maybe we can chalk it up as a coincidence. 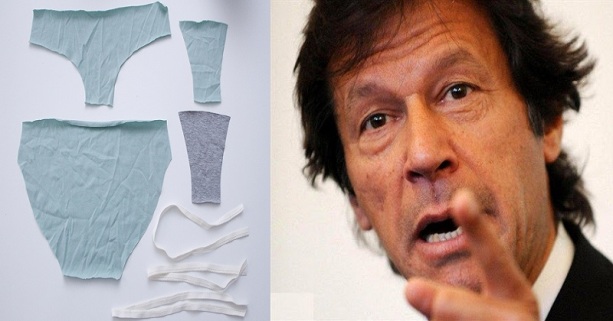 What about China systematically blocking any discussion in the United Nations regarding the extent of neglect on China’s part that led to COVID-19 becoming a worldwide concern? This along with using its presidency in United Nations in the month of March to curb any backlash for tabling the Coronavirus discussion. Well, perhaps it’s all just a big misunderstanding.

Wait till you hear about this. A new addition in this long list of opportunistic activities on China’s part is the aggressive stock purchase of Indian business ventures. The latest reports coming from the Indian stock market have made it clear that the Chinese government and their pseudo-private business concerns like the Industrial and Commercial Bank of China (ICBC), and China Investment Corporation (CIC) in the past few weeks have been trying to buy a significant equity portion in Indian companies. Infact the issue wouldn’t even have come up if HDFC in its latest shareholding pattern release hadn’t noted that People’s Bank of China (PBoC) has hiked up their share in the Indian banking and financial services company.

Taking advantage of the lowered stock prices during the nationwide lockdown, Chinese firms are trying to gain a controlling interest in major Indian firms using the FDI (Foreign Direct Investment) route. Though SEBI (Securities and Exchange Board of India) has assured these purchases are routine, the Indian government, especially the Finance Ministry, has put a strict hold on foreign firms buying controlling stocks in small-scale Indian firms, so as to avoid aggressive takeovers by China at highly reduced market rates due to the COVID-19 scare. The Ministry of Commerce has said that any country “which shares [a] land border with India” will have to take approval from the Indian government before investing in an Indian firm.

Though the reason behind China’s aggressive equity purchase has not come to light as of now, it is clear that it is being done to take control of the colossal Indian market. Indian economy, although facing a turmoil right now, is one of the few economies that are projected to have a positive GDP growth in the coming financial year. Apparently China wants to exploit every opportunity it can get to make a profit out of this worldwide pandemic and make sure it survives at the end of this dark time. China’s ruthless manufacturing capability and its prowess in handling foreign trade relations were already familiar to everyone in the world. But the extent to which the opportunistic behavior of Xi Jinping’s government goes has surprised even the most shrewd players of the stock market.

It is very disheartening as well as alarming to see that the Chinese have stooped down to this level, especially since Indian prime minister Narendra Modi had very generously vowed to help China and its citizens in every way to fight against COVID-19 and its outcomes in various fields. To that effect, not only has China used the humongous relief packages from India, Italy, and the United States to sell us back low-quality medical equipment but also to buy our own homegrown multinational companies. It turns out that all along, it was us who needed help and not even against coronavirus but against our own neighbors.

Coronavirus: Taking Care of your Mental Health in Lockdown