Let’s imagine a scenario. A bloody war is being fought between two formidable armies. The canvas of mud is crimson with blood, and hacked body parts are visible as far as the vision goes. After a few hours and hordes of people meeting their maker, one of the kings falls, and the other one is crowned the undisputed champion. On one side, the soldiers dance and rejoice, and on the other hand, the losing army stands in foreboding for their future remains unsure.

Back up a little. Was it only the king crowned in the end who was responsible for this success? Well, certainly, the people who fought the actual war matter in the grander scheme of things, right? After all, they were the ones who finally clutched the victory from destiny’s firm grasp. 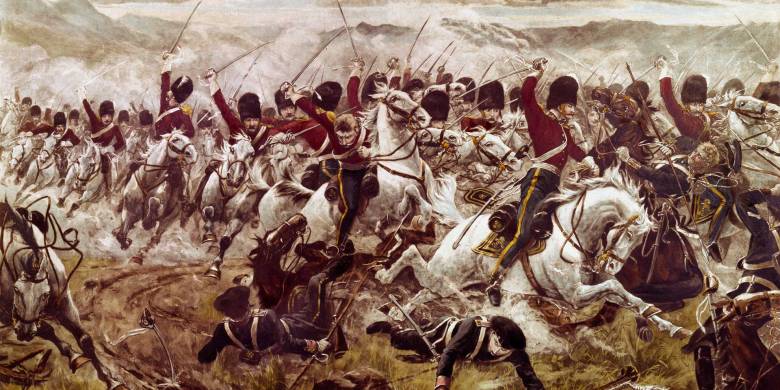 Pick up any war in history, and you realize that the people who do the actual fighting -the soldiers- have seldom made kings. Barring few notable exceptions, history is remembered for the people who wrote it: the kings. Their names resonate in songs and ballads, and monuments as big as mountains are constructed in their names. And that is all there is to this story.

Or is there something else remaining?

History might remember only kings, but history has always been shaped by kingmakers. Whether it be the pharaohs, the warrior kings of India, or the leaders of the new world, there always have been those hidden behind the veil of secrecy and illusion who, although possessed the ability and vigor to become the king, never did. They refused the dazzling enchantment of the throne because they knew that the king is just a puppet in the hands of those who can make him dance, and it is the hands of those kingmakers who played the tunes of king’s rise and fall.

Hence, a kingmaker -by my definition- is a person, or a group of people, who although possess the ability as well as the social status to become the ruler of land or organization but deliberately choose not to do so. They choose intentionally to remain in the shadows, for they know that real power remains in the hands of a man who rules from behind the curtain of visibility. The people see the king as the man who nurtures and manages the vast kingdom, but it is, in reality, the pseudo followers of the king who allow the puppet king to exist as long as he serves his purpose.

Let me give you some examples. Alexander the Great is perhaps the most well known of the rulers and conquerors of the ancient age. The name ‘Alexander’ today has become synonymous with sheer determination, military prowess, and of course, power. A few people, however, know that it was actually Alexander’s generals who were ultimately responsible for implementing, strengthening, and managing his vast kingdom stretching from Macedonia to the Hindu Kush. Infact, his commanders Ptolemy, Cassander, Seleucus, and Antigones, were the ones who secretly removed Alexander from power when he became an erratic tyrant. They then proceeded to murder him in cold blood and to share the revels.

So who was more powerful? Alexander or someone else?

Whether it be the Pope, the President of the United States of America, or the CEO of a Fortune 50 company, it is the people who are instrumental in placing the king on his enviable position who hold the scepter of power. That is not to say that the king doesn’t have any power. However, he is ultimately answerable to the kingmakers who put him on the seat of that immense virtue and, therefore, can remove him too. Therein lies the real strength of a kingmaker. He can not only make but break the king as well.

Why then, you may ask, that the kingmaker or kingmakers rule from the shadows and don’t come out in the open? There is a proverb in Hindi, which goes something like ‘Jo banta hai Raja, usi ka bajta hai baaja.’ It roughly translates to ‘Whoever becomes the king, loses everything.’

Think about it. The more famous a person is, the smaller his place of hiding is. The king is the subject of every attack and devious plot, for everyone wants the enviable seat that he sits on. But the person who no one knows can’t be attacked by anyone.

Kingmakers rule from behind the scenes with all the benefits and none of the risk that comes with power. They have the ear of the ruler, plus anonymity from others, which shields them from any unwanted repercussions. Being unknown not only makes them unassailable but also gives them plausible deniability. Match that with the fact that nobody knows who they are and what they do, and you’ve got yourselves a position even the Gods might envy.

In every day and age, there have been numerous and different types of Kingmakers. Be it the Saptarishis in the Vedic Age, ministers of the Egyptian pharaohs, the knight templars in the Christian era, or the members of the inner circle of Hitler’s Secret Service; the kingmakers have made everyone do their bidding without anyone even knowing their names.

“You think Donald Trump won because he was the right candidate? Well, then think again.”

I guess it’s true what they say: some people become history, and others write it.

Role of Kingmakers in the Historic Kashmir Bill

Bahubali: The Man Who Defeated a God